D. (Donald) Jesse May is a visual artist based in Switzerland.

Jesse began working with black and white film during university studies. Since then he has worked in 35mm, medium format and large format film, eventually settling on large format film. In 2012, he started experimenting with digital imaging, using a 35mm rangefinder digital camera (Leica M9). He continued to produce only darkroom prints due to his preference for the “look” of these kinds of prints. At this point his reference for print quality was 4x5 film printed on fiber-based paper.

In 2016, Jesse tried a medium format digital camera (Leica S Typ 006), in order to see how the resulting prints compared with prints from 4x5 film. The results were very good and Jesse started to work with digital imaging also.

Jesse's prints are in private and business collections in Europe and North America.

Jesse is an aspiring cellist, who sees many similarities between a finished print and a musical performance.

djessemay.com is a supporter of the the concept of open source. Therefore, most (but not all) of the image files on this website are provided with a Creative Commons license CC BY-ND 4.0. ( https://creativecommons.org/licenses/by-nd/4.0/ ). This means that the image files may be reused in accordance with the terms of the licenses, including commercial use, and that credit for each use is clearly indicated as “photo by D. Jesse May, djessemay.com.”

Exceptions to license CC BY-ND 4.0 are images of Memorials and survivors of conflict. These images are provided with Creative Commons license CC BY-NC-ND 4.0 ( https://creativecommons.org/licenses/by-nc-nd/4.0/ ). This means that image files may be reused in accordance with the terms of the licenses, which exclude any commercial use, and that credit for each use is clearly indicated as “photo by D. Jesse May, djessemay.com.”
The reason for restricting commercial use is that djessemay.com does not facilitate profiting from the suffering of others.

Djessemay.com provides photographic services on a limited basis, free of charge, to organizations and entities that have a mission to improve the lives of people, for example the sick, weak and needy, both physically and emotionally. To make an application for consideration, please see the Contact Us page.

Photographic services are not available for hire. 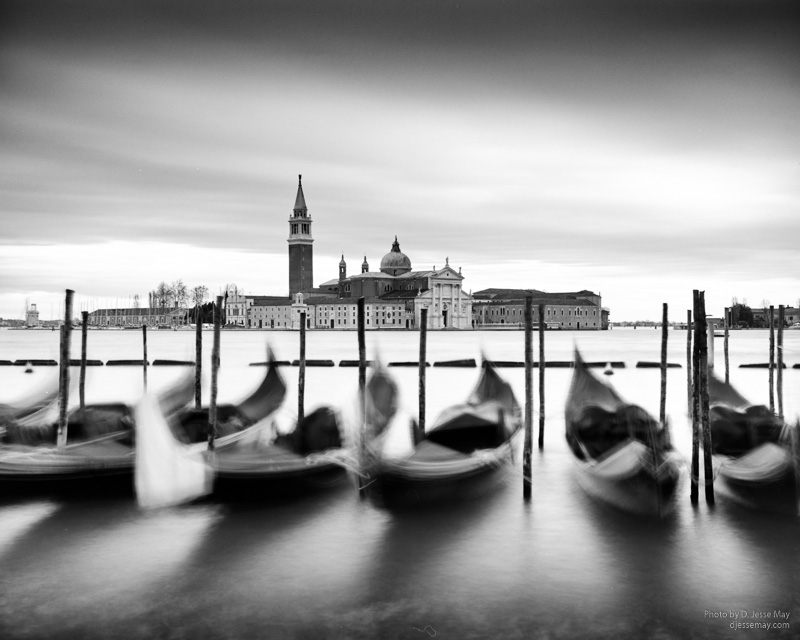