Auschwitz was liberated January 27, 1945. In this place over 1.1 million people, 1 million of whom were Jews, were murdered. The purpose of this photo essay is to remember those who died as well as those who survived. Never forget.

Auschwitz III (Monowitz) was a forced-labor camp for the purpose of constructing a synthetic rubber plant. Not much remains of it today. A British POW, Denis Avey, snuck into Auschwitz Monowitz twice, in order to witness the horrors first hand. His account is the book "The Man Who Broke into Auschwitz." 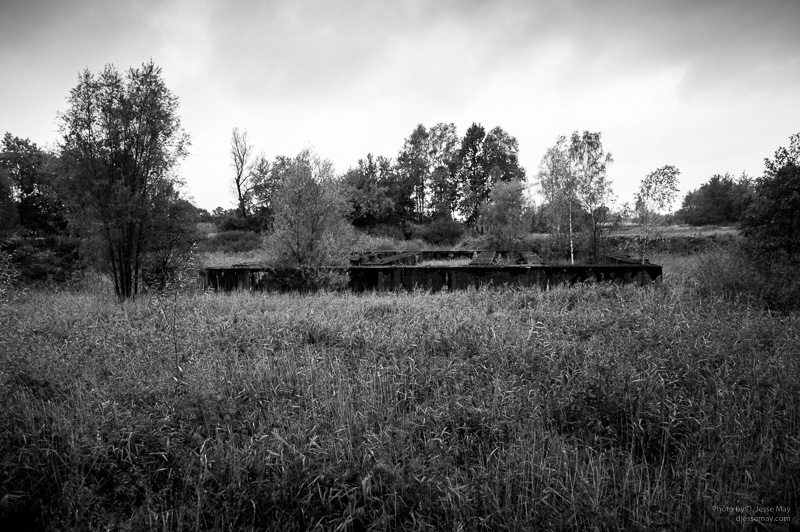 The gate of Auschwitz I. 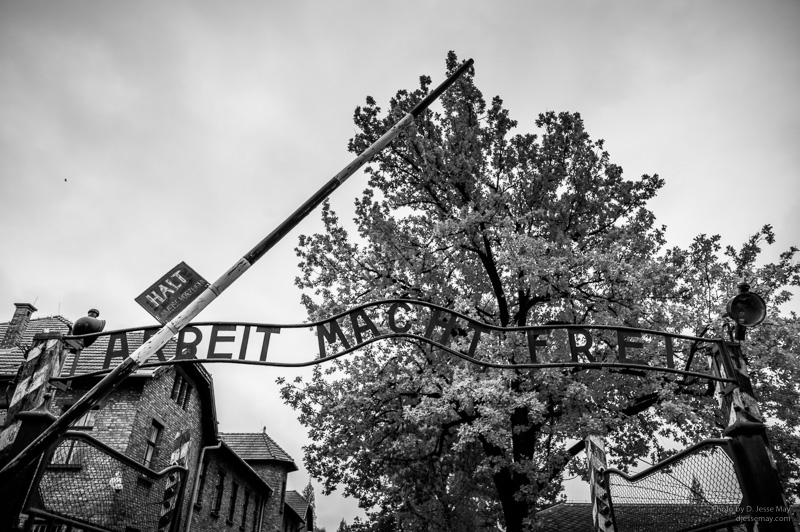 A memorial urn containing ashes of victims, at Auschwitz I 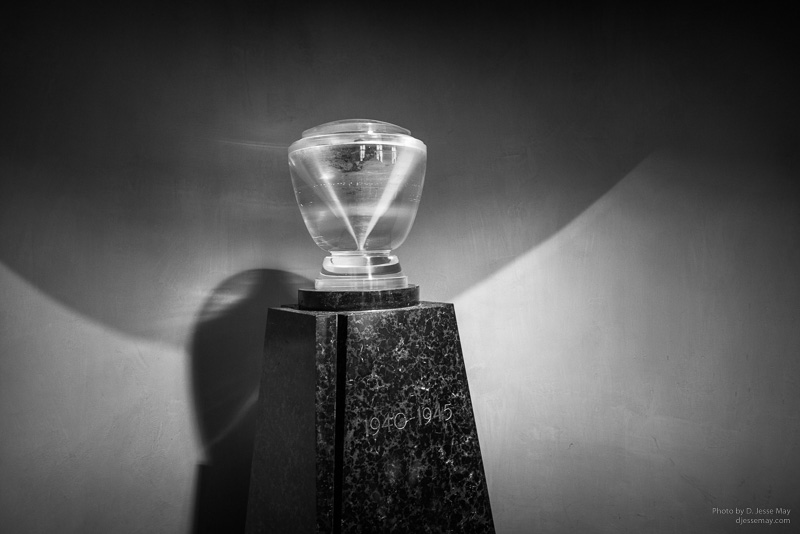 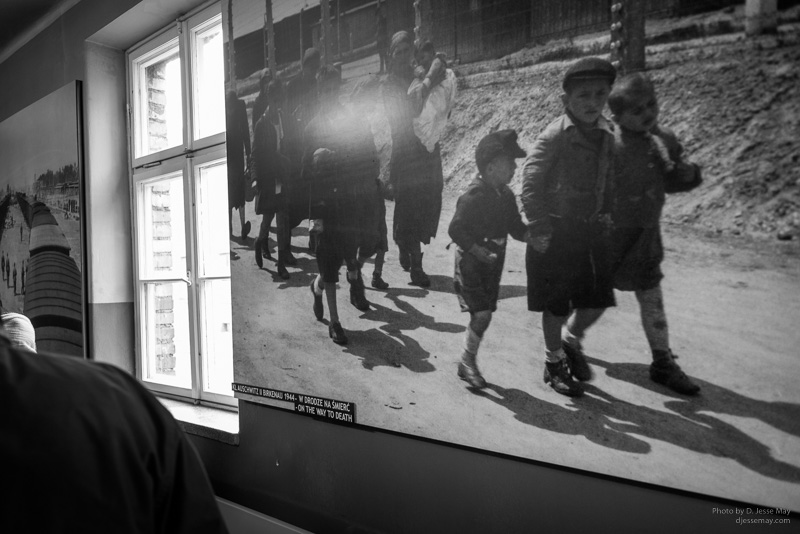 About 232,000 children and young people were deported to Auschwitz. At liberation, only about 650 were remaining. 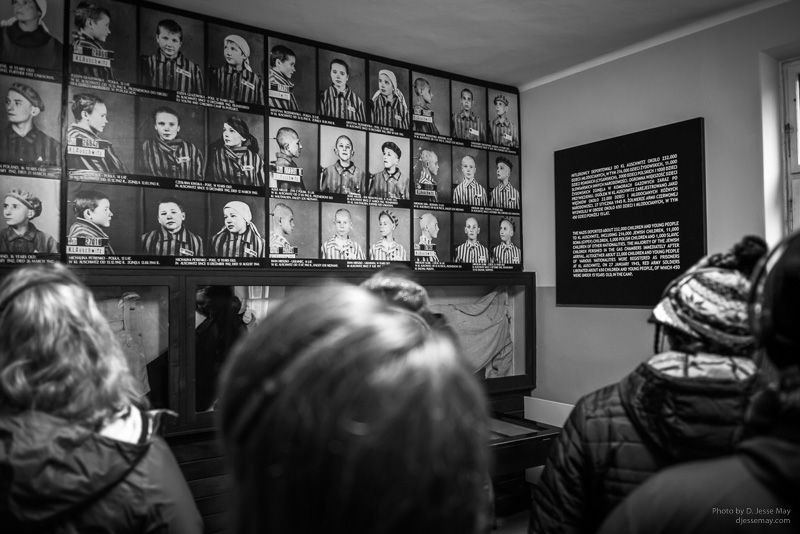 Inside the electrified fences of Auschwitz I 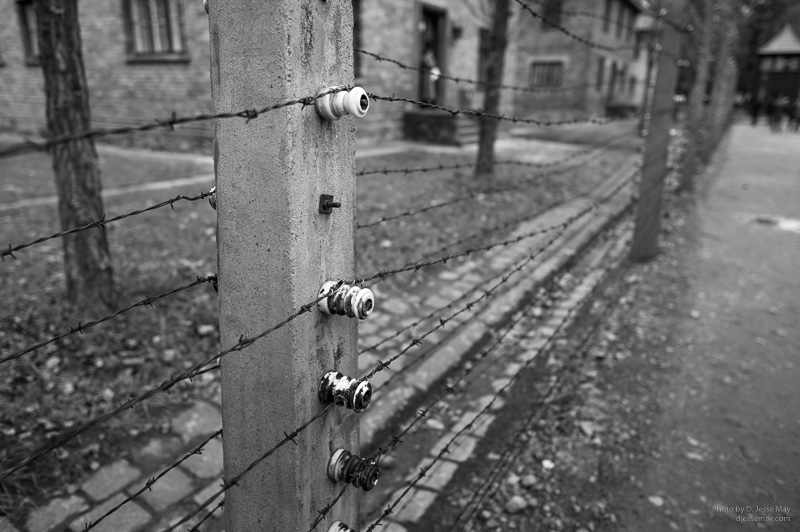 Until 1944, this railroad platform, Judenrampe (Jewish platform), was the site where victims disembarked from the crowded freight cars and were then separated for immediate death in the gas chambers, medical experiments, or forced labor until death. These drawings were made secretly by a victim and hidden in a bottle around 1942-43. The bottle and drawings were found in 1947. 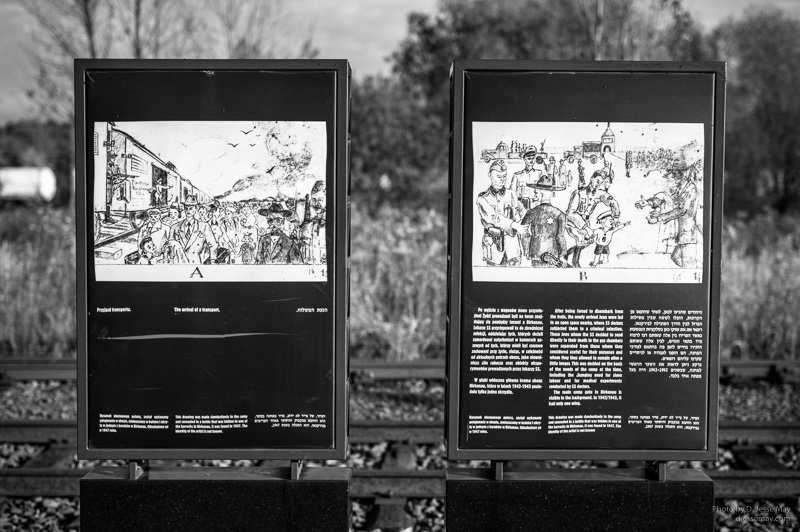 The railroad lines were extended into the Auschwitz II (Birkenau) camp in 1944 to expedite the mass murder, This has been known as the "Gate of Death." 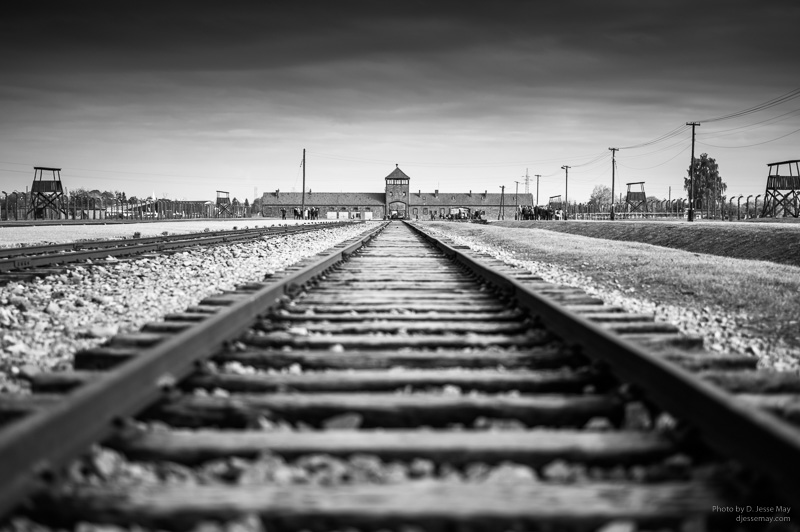 Trains consisting of freight cars, each car containing approximately 100+ people, were used to transport thousands to the death camp. 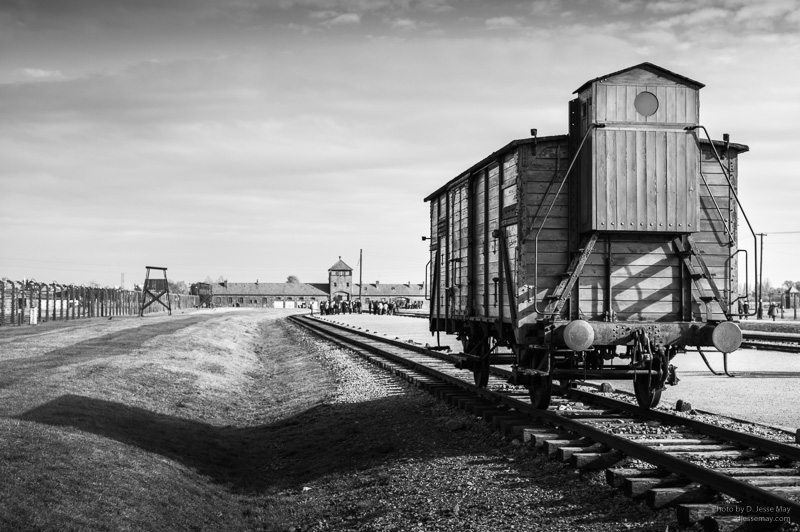 After disembarking from the freight cars, those selected for immediate murder were herded to the gas chambers. 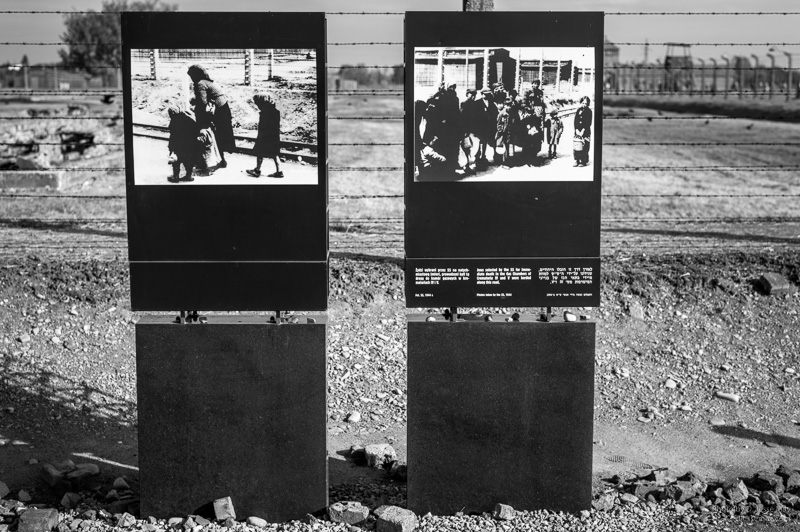 The way to the gas chambers 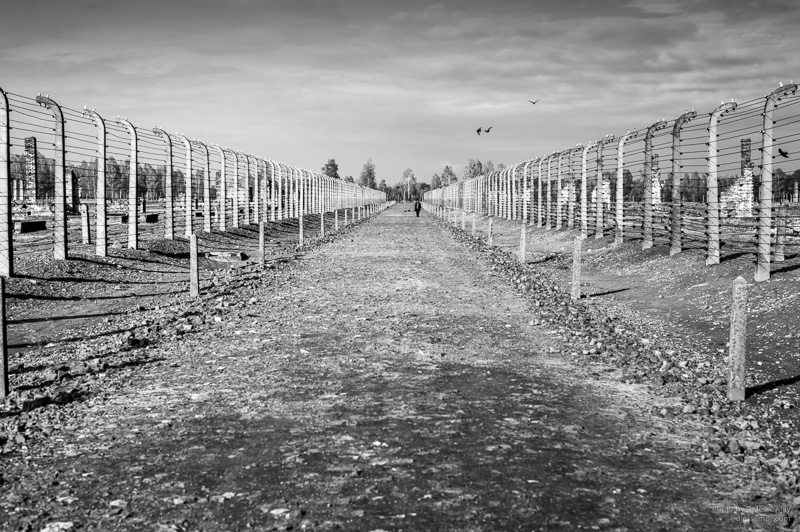 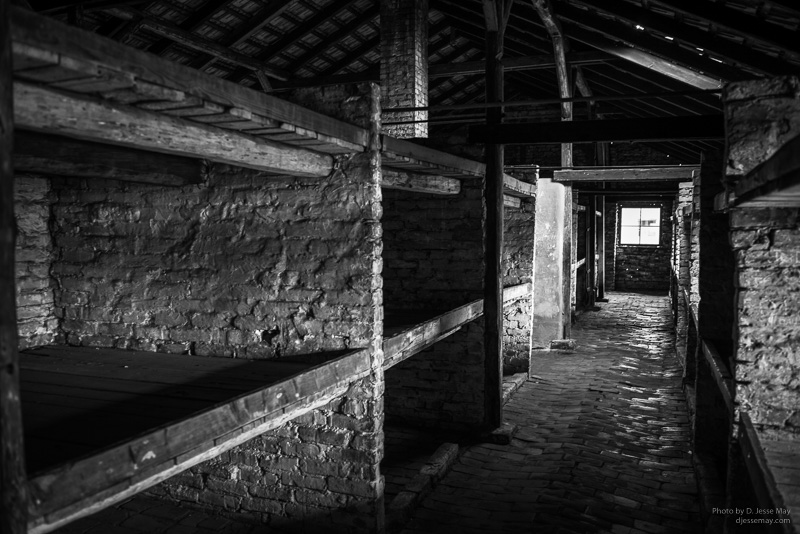 Only a portion of the buildings in Auschwitz-Birkenau remain 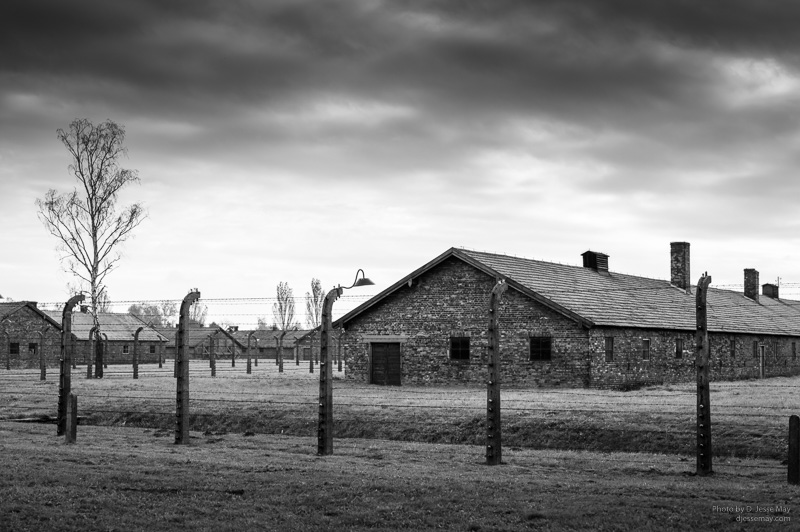 Without visiting the site, it is difficult to imagine how large this terrible place is. It was built for the purpose of killing millions. 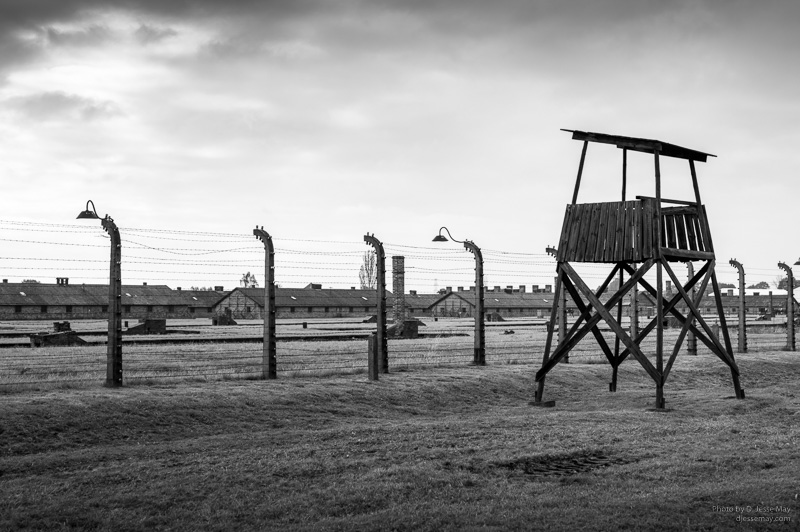 When the Nazis fled, they tried to remove evidence by blowing up the gas chambers, crematoria and other buildings. 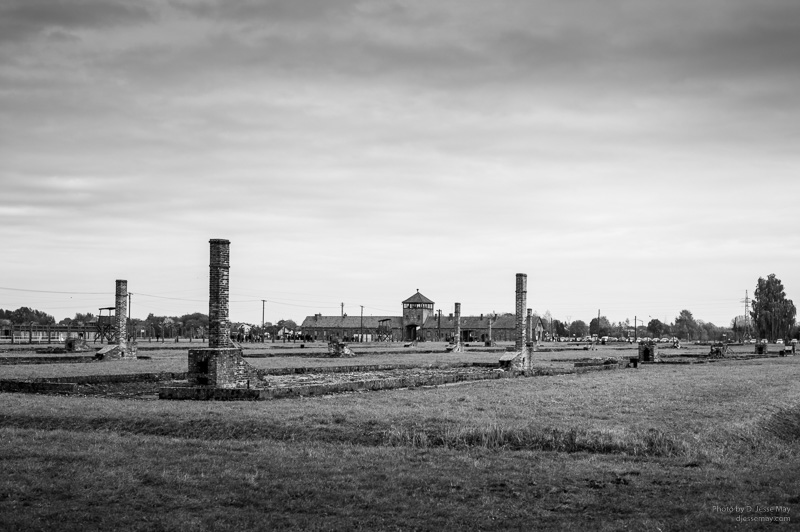 Hair cutting room. Prior to the gas chambers, the hair of the victims was cut off. 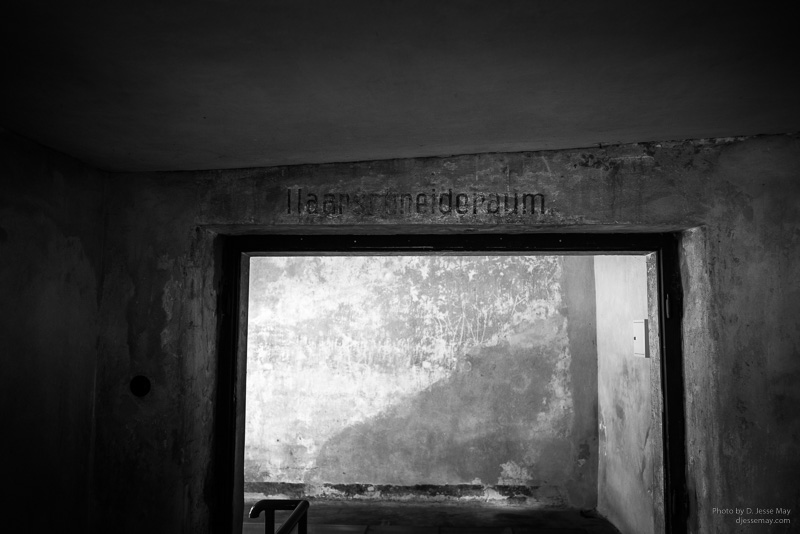 Photos of some of the victims 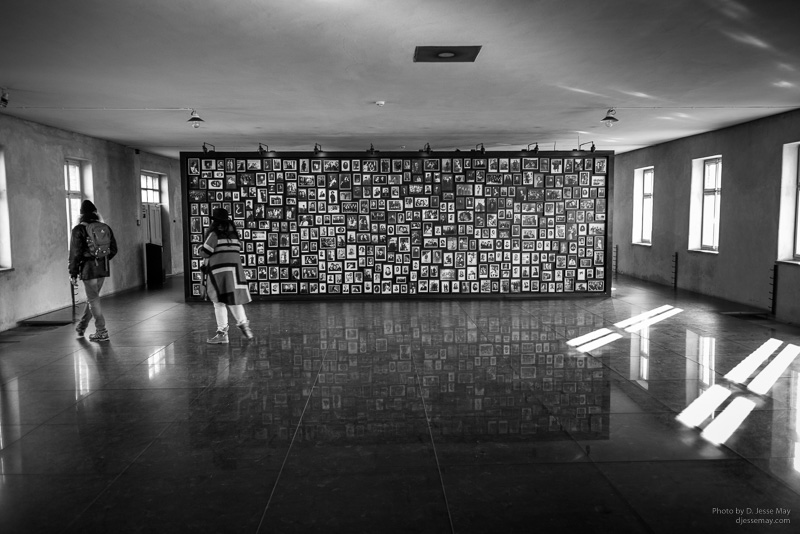 Nature has reclaimed some of the railroad tracks at the Judenrampe (Jewish platform). 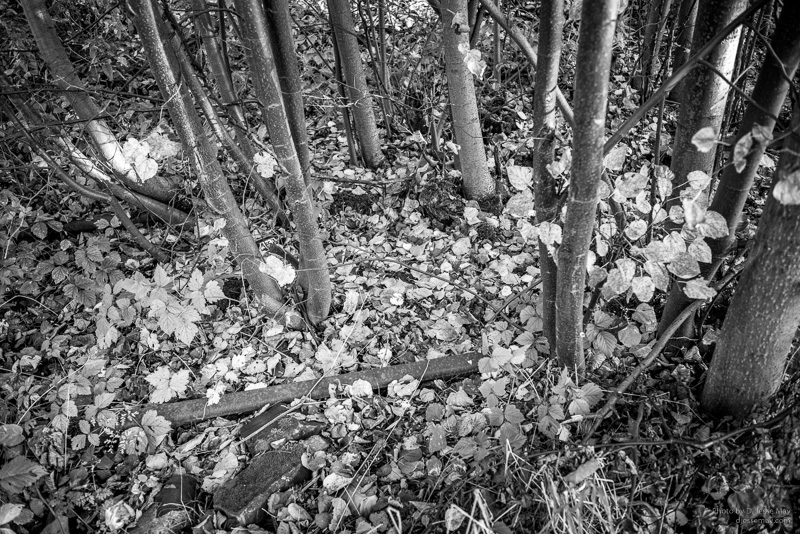 Plaques in twenty-three languages are installed near the location of the gas chambers. 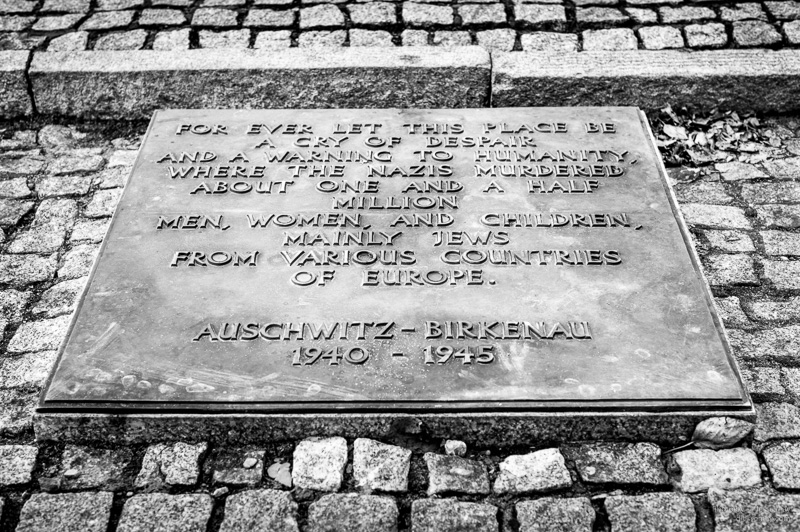 These images are available free of charge, for educational non-commercial purposes. For information please contact us.